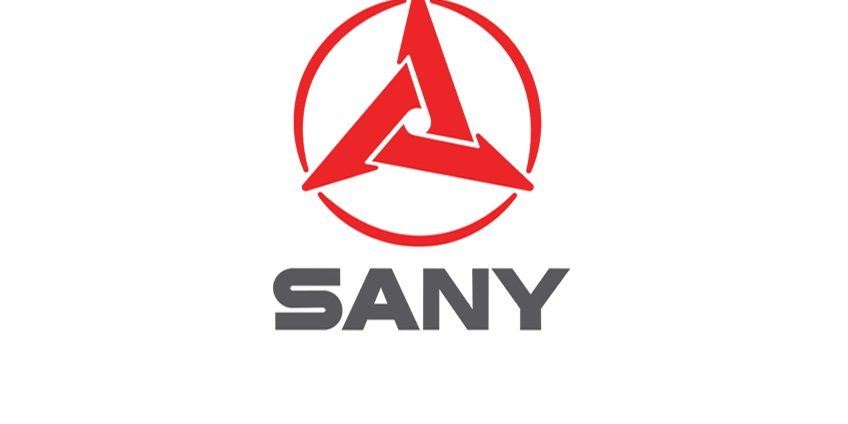 China has laid claim to a pillar of German industry after Sany Heavy Industry, the country’s largest construction equipment group, said it would acquire Putzmeister, a Mittelstand company that makes high-tech concrete pumps.

The deal is among the largest in which a Chinese company acquires one of the family-owned, niche-focused, German engineering groups – the backbone of the German economy. The term Mittelstand covers Germany’s legion of small and medium-sized family groups.

Sany, whose chairman is China’s richest man, and Citic PE Advisors, a Chinese private equity company, will acquire all of Putzmeister, with Citic retaining a minority shareholding. Sany and Citic will pay €۳۶۰m for the business, as well as taking on Putzmeister’s debt, giving the company an enterprise value of just over €۵۰۰m.* Sany will pay 90 per cent and Citic Capital 10 per cent.

The Mittelstand’s engineering prowess and strong brands are highly attractive to potential foreign suitors but tight family control has been a barrier to widespread Chinese takeovers in Germany.

The deal could herald a new era of Chinese dealmaking in Europe as Chinese companies look to “go global” and reduce their exposure to their domestic economy. Zoomlion, Sany’s Chinese rival, bought Italy’s concrete pumps maker Cifa in 2009.

Other German Mittelstand companies now in Chinese hands include Waldrich Coburg, a maker of milling machines, and Dürrkopp Adler, a maker of sewing machines.

“There will be surprise that a former star of the German economy and a hidden champion has been taken over by the Chinese. It’s a wake-up call,” said Hermann Simon, chairman of Simon-Kucher & Partners, a German consultancy.

“There is still a perception that Chinese companies produce only cheap wares. Sany is different – they are the vanguard of new Chinese competition.”

Sany had €۸۰۰m equivalent cash at hand before the deal and is funding the purchase straight off its balance sheet, according to a person familiar with the company. It is Sany’s first ever deal abroad as it looks towards becoming a global player in this sector and add to the overseas sales it has generated organically. The group has looked at a number of acquisitions in the past couple of years, but not managed to pull one off yet, according to the person.

The company, which listed a smaller international arm in Hong Kong last year, is itself listed in Shanghai and has grown extremely rapidly in recent years. It reported revenues of almost Rmb34bn (€۴.۱bn) in 2010 and net income before taxes of Rmb6.94bn. Sales in 2010 were almost 80 per cent ahead of the Rmb18.98bn reported for 2009 and more than treble Rmb9bn of 2007.

In 2009 Sany, which makes a wide range of machinery from excavators to mobile cranes, overtook Putzmeister as the world’s largest concrete pumps manufacturer by sales. The Shanghai-listed company – often referred to as China’s Caterpillar – wants to build a global Chinese construction equipment brand and already has plants in the US, Brazil, India and Germany.

But most of its sales are still at home, where government measures have cooled the property market and reduced demand for construction equipment. In Europe, Sany has until now lacked a large sales and service network and established brand name.

Last year Sany opened a greenfield €۱۰۰m research and development plant near Cologne – the biggest Chinese corporate investment in Europe – explaining that if it wanted to become a world-class company it needed to reach the best global manufacturing and engineering talent.

Putzmeister, based near Stuttgart, has about 3,000 employees. Revenues reached a record €۱bn in 2007 but fell by about half during 2008 and 2009, leading to hundreds of job cuts.

Although the company has returned to growth and profitability, revenues last year were about €۵۷۰m.

A person close to the deal said Karl Schlecht, 79, the company’s founder, had trouble finding a successor and therefore sought an investor.

Putzmeister’s headquarters is set to become Sany’s global non-Chinese centre for concrete equipment and will have a high degree of autonomy, the parties said. Sany will continue to focus on the Chinese market.

Liang Wengen, Sany’s chairman, said: “With this merger, Putzmeister and Sany will create a new and global market leader for concrete pumps.”

Mr Schlecht said: “This merger is a global showcase transaction. Sany is one of the few large Chinese conglomerates which is personally operated by the founder, who is also the majority shareholder.

“[Liang Wengen] not only shares our entrepreneurial spirit, but also Putzmeister’s vision and corporate values.”

The transaction is subject to approval by regulatory authorities. Morgan Stanley advised Putzmeister.